We’re delighted to be welcoming Willie J Healey to play here at Future Yard, three years after he starred at our launch festival, and two years since his second album Twin Heavy wowed the critics and crowds alike. With new music on the way – and a new direction hinted at by new single Tiger Woods – we’re over the moon to see Willie J back on the road and primed for a new album. Our mates from Harvest Sun are bringing one of our favourite artists back to Birkenhead, and we can’t wait
Tickets on sale now.

Willie J Healey’s previous album, Twin Heavy, made him your favourite artists’ favourite artist, with Alex Turner, Joe Talbot of IDLES, Jamie T, Orlando Weeks and many more hailing his talents. Now Willie returns with a new sound – and the prospect of more new music to come – with his new track Tiger Woods. It comes as he prepares to embark upon a huge arena tour this autumn as guest to another influential fan in the shape of Florence + The Machine.

Tiger Woods sees Willie diving headfirst into a style of music he has always loved, but that never previously found its way into his own songs. It’s a low-slung, sensual 70s soul jam, with Willie’s laid-back grooves and falsetto inspired by influences spanning from David Bowie deep cuts, the relatively unheard full-funk album The Gouster, to OutKast. It echoes a myriad of groove-laden music, from Midnite Vultures-era Beck to Sly & The Family Stone.

“Whether you follow Tiger Woods’ career or not, he’s a pretty iconic figure so if you say his name a lot of things come to mind. It’s a play on words, it’s dry, it’s satire. But also if you look at Frank Ocean’s song titles, they can be so simple but you know exactly what he means, so it works on that level too. Also, it’s kinda surprising: why would I be singing about Tiger Woods?” 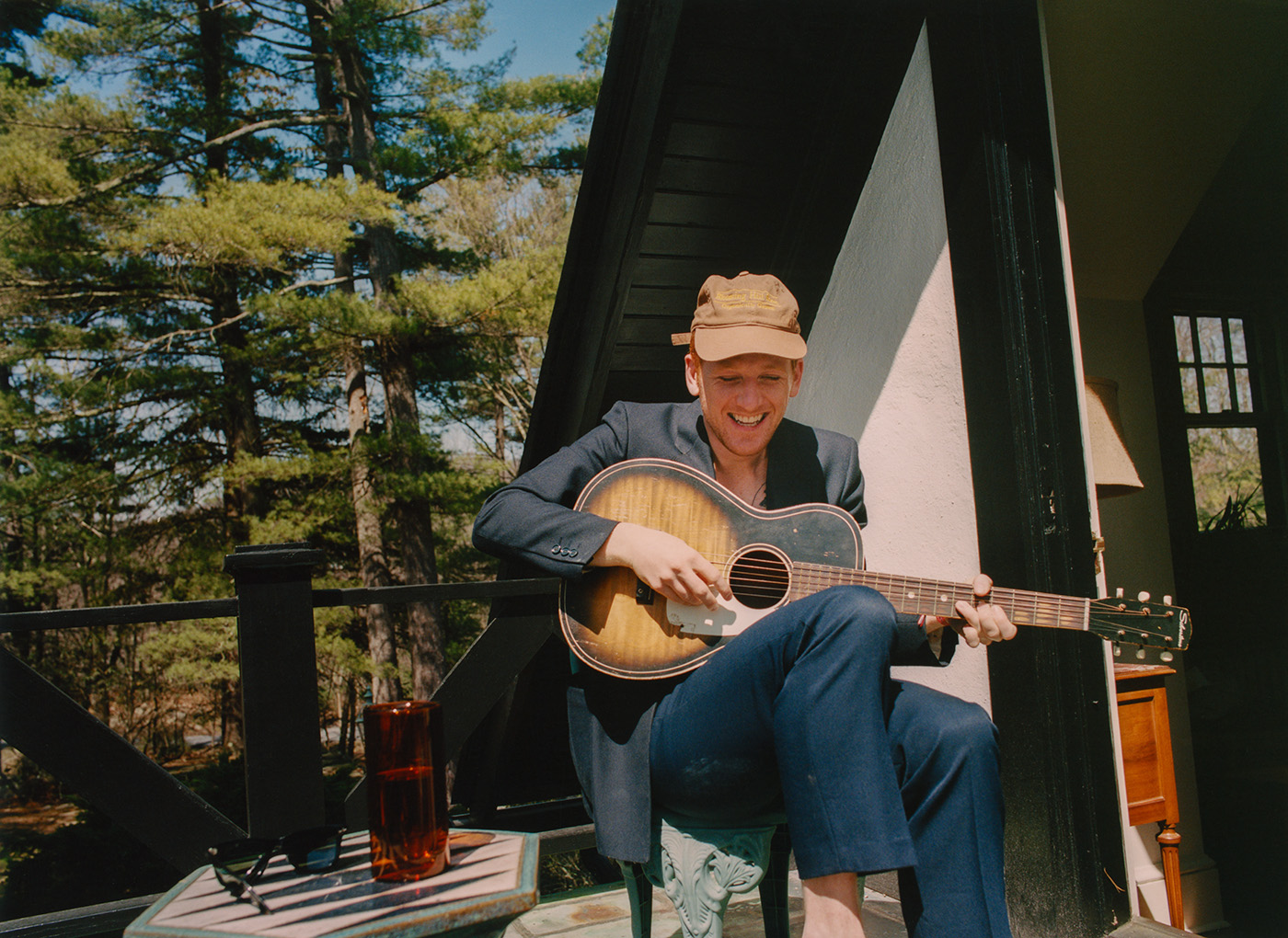