We’re overjoyed to be welcoming TVAM to Future Yard for a very special album launch show. Four years after TVAM’s Joe Oxley announced himself in the indie elite with the acclaimed debut record Psychic Data, he returns with the stunning new LP High Art Lite, set to be released on Invada Records on 21st October 2022. Prefaced by singles Double Lucifer and Piz Buin, the album drifts wonderfully between dream pop, shoegaze and synth-pop.

This show is part of our CRATE craft beer + vinyl market, which takes place in the daytime of Saturday 29th. There will be some exciting tie-ins with TVAM and Invada throughout this free access daytime event, before we finish the night with a sublime TVAM headline show.

TVAM returns aboard a Starline tourbus, peeping through the privets and leering over the fences of the rich and famous with a suspicious, cynical eye. High Art Lite is the debut long-player for Invada Records and is accompanied by new track Double Lucifer which follows the sun-soaked Piz Buin.

“The cultural constructs of good and evil weigh heavy on us all – If we’re brought up to believe in good vs. evil, then I’d like to think most people try to stick to the right path as much as they can. Sometimes we find ourselves at the whim of fate and pushed by unseen influences. Double Lucifer is about those times when there’s no right path, only pain… when every outcome ends in harm.”

TVAM self-released his much-acclaimed debut Psychic Data in the autumn of 2018. Something of a cult-classic, the album joined the dots between Suicide’s deconstructed rock ’n’ roll, Boards of Canada’s irresistible nostalgia and My Bloody Valentine’s infinite noise. Psychic Data spawned an Album Of The Day and two daytime playlists at BBC 6Music whilst signature tune Porsche Majeure featured in HBO’s smash-hit Succession.

High Art Lite, released on Friday 21st October takes a different tilt to its predecessor by emphasising the immediate and the personal. The colours are blown-out and the brightness is cranked up. TVAM’s take on such things as role models, fictional movie character tropes, and fables of good and evil, are all tackled with the same suspicious cynicism but this time with an urgent belief in the human condition. 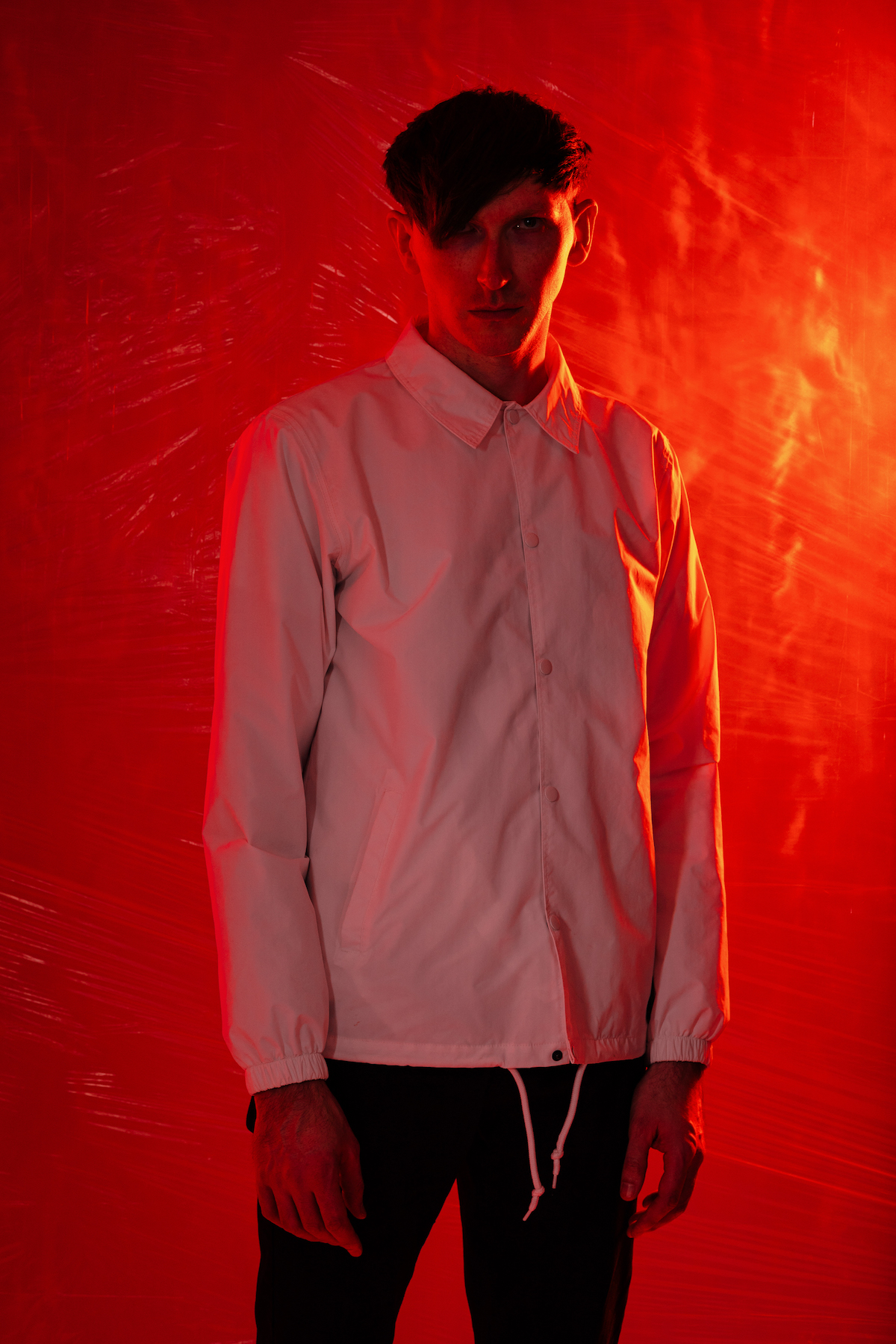 This show is part of our CRATE vinyl + craft beer market.

Tickets available online in advance or in person at the Future Yard Box Office.
Future Yard is a cashless venue – all payments are taken by contactless or chip and pin. Live curfew 11pm. Kitchen open 12pm-9pm.
If you have any specific access requests, please read all of the details about accessibility at Future Yard here.