It’s been a long while, but it’s worth the wait. We’re really excited to be welcoming a Sweet Baboo performance to our stage, after a long period of nor performing any solo material. Sweet Baboo is the alter ego of North Walian musician and songwriter Stephen Black. His career has spanned over two decades and has seen him release six albums to date, to much critical acclaim. He is currently putting the finishing touches to a new record, The Wreckage, his first in over five years which will be released in early 2023.
Support on the night comes from French born British songwriter Clémentine March, with another support to be added soon.
Tickets on sale now.

Sweet Baboo has not performed live since End of The Road Festival 2018, but Stephen Black is no stranger to Future Yard’s stage: he first played here as part of Gryff Rhys’ live band in 2021; and most recently as part of Group Listening with Paul Jones, in support of the group’s second album entitled Clarinet & Piano: Selected Works Vol 2.

“With a blend of humility and affection, Stephen Black, [is] a honey-voiced man with a goal of becoming the Harry Nilsson of Snowdonia.”
The Times on 2015 The Boombox Ballads (Moshi Moshi Records) 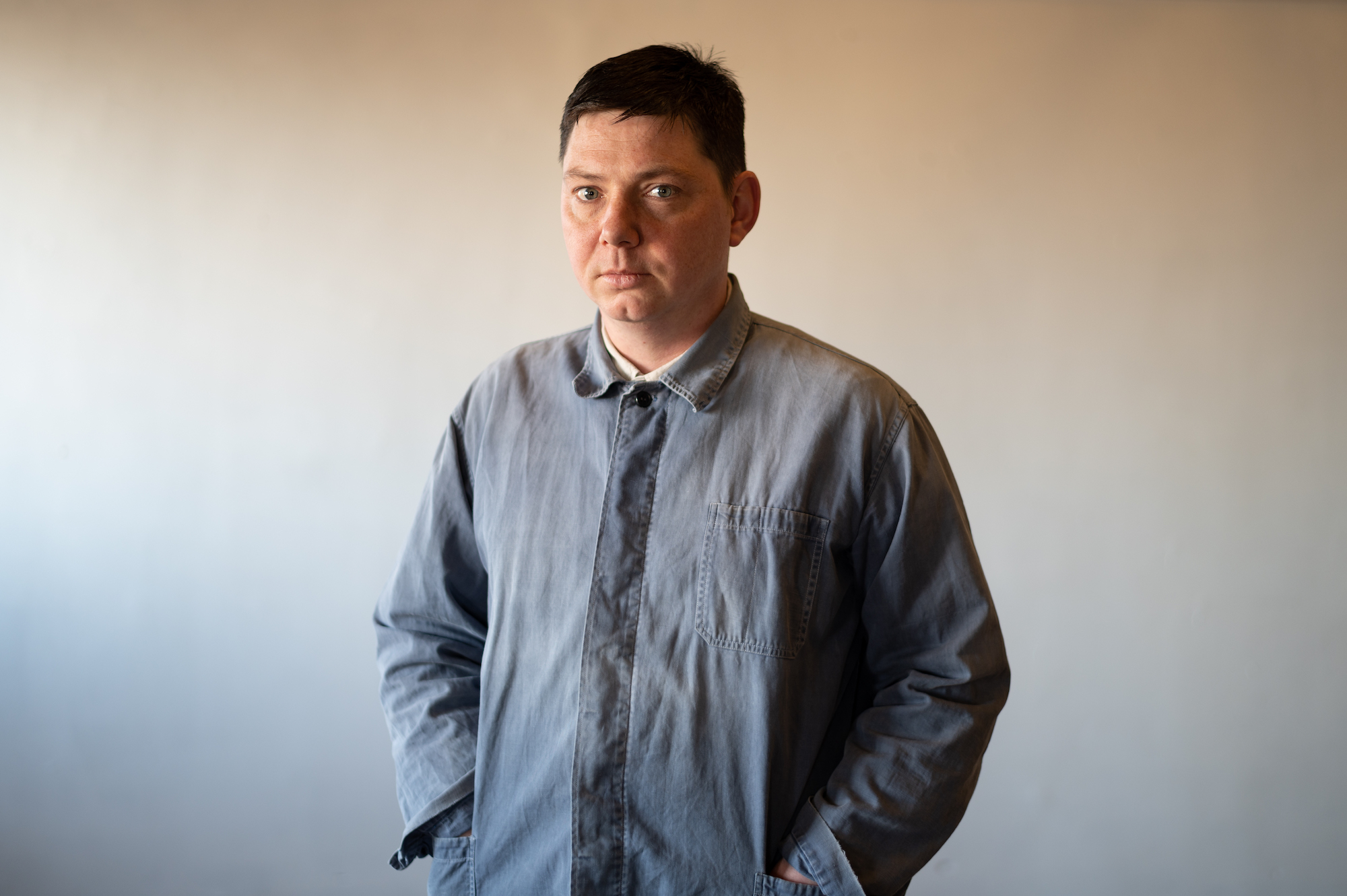 French born British songwriter and multi-instrumentalist Clémentine March has released two albums so far on Lost Map Records, Le Continent (2020) and Songs Of Resilience (2021), both reflecting her multicultural roots (childhood spent in France, music learning in Brazil) and her preoccupations, loss, love and transcendence. Her music loosely reunites Caetano Veloso’s melodies and Béla Bartók’s chord progressions, Pavement and cheesy tunes from a late 20 Century TV set. Clémentine is currently preparing her third album, due to be released in 2023.