We’re over the moon to be welcoming legendary musician and songwriter Steve Mason to Future Yard in April 2023. Since making a splash in the late 90s as the fulcrum of the magical Beta Band, Mason has headed up the post-Britpop wave of modern, thoughtful and inventive pop with numerous solo albums (also recording as King Biscuit Time). We’re hugely excited to be playing host to an all-time favourite musician and godfather of British indie music of the 2000s, as part of the tour celebrating his new album Brothers And Sisters – released via Double Six/Domino on 3rd March 2023. Listen to the lead single from the album below. 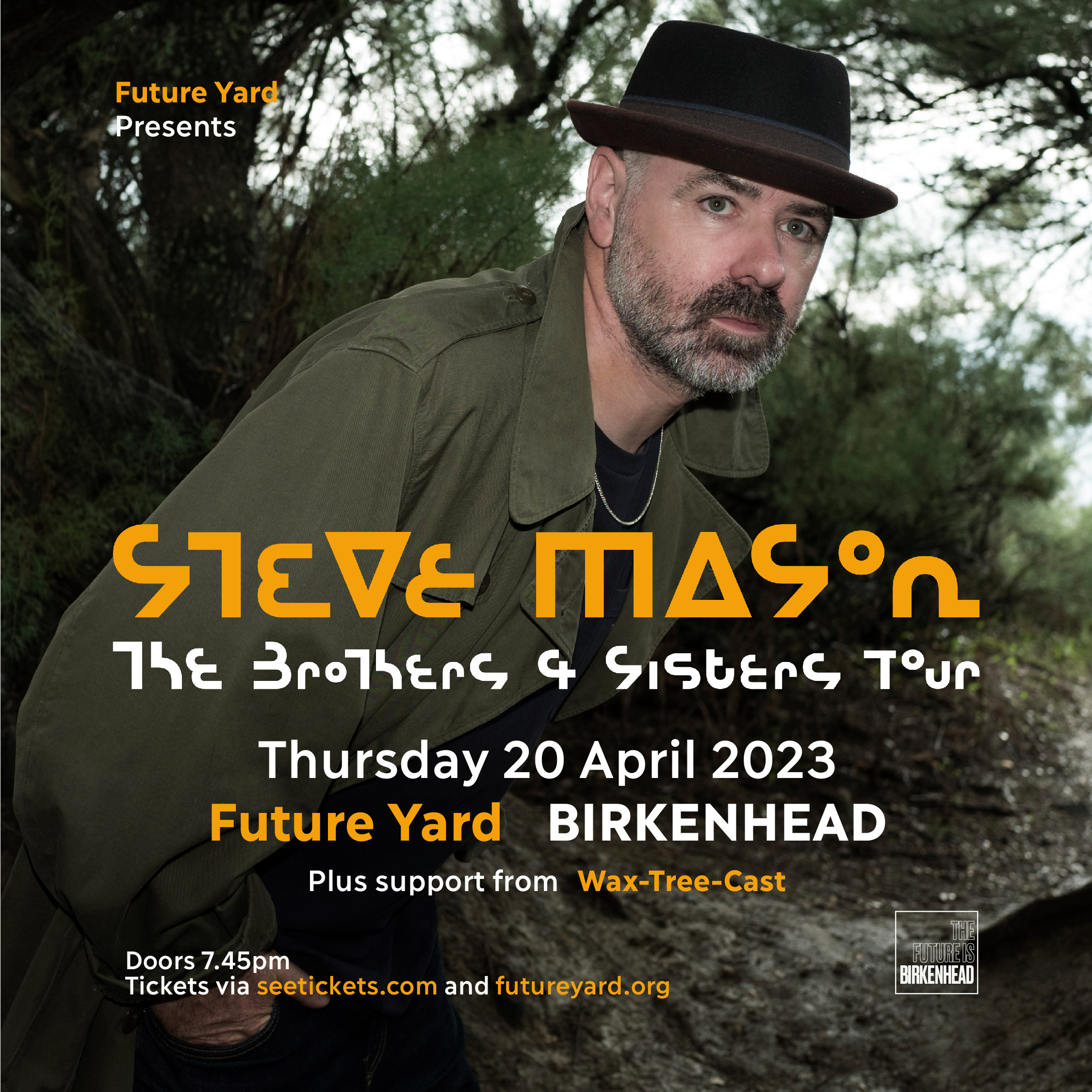 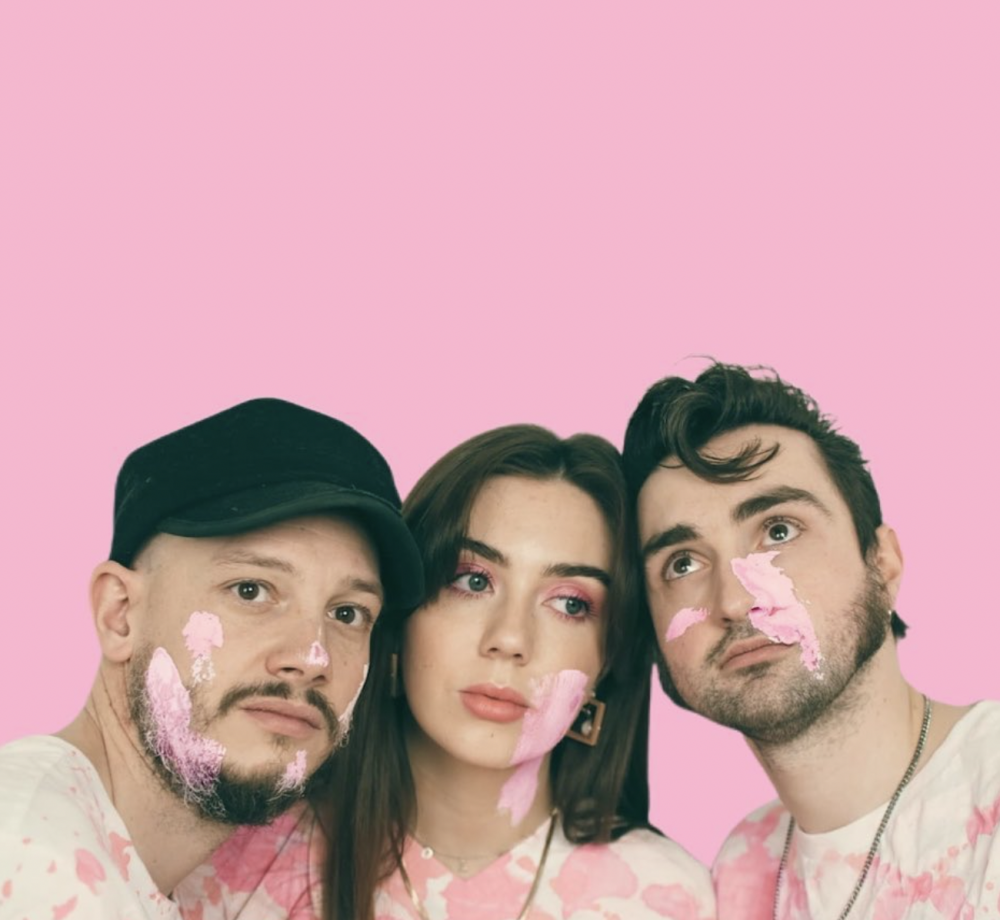 Wax-Tree-Cast are a three-piece indie-pop band from Halifax, West Yorkshire formed in mid 2020. The group consists of lead vocalist and bassist Oolagh Hodgson, James Newsome on drums and songwriter Blair Murray on lead guitar. Blair is a former member of Manchester band Twisted Wheel and has also worked with Nile Marr and Johnny Marr on Nile’s band. The band’s music has recently been played by Chris Hawkins on BBC 6 Music and John Kennedy’s show on Radio X. Gordon Raphael, producer of The Strokes, has said “Super cool band, I dig their sound”.