We’re extremely excited to be once again welcoming the cult eardrum rattlers Part Chimp through our live room doors, after their bone-rattling performance here back in January of this year. Nosy, distorted and so, so loud, the transcendental rockers have been riffing their way through the heavier end of music since their formation back in 2000, a thundering career spanning  hundreds of life-affirming live shows and five full LPs – none more fearsome than their most recent release, Drool, released last year on Wrong Speed Records. Support on the night comes from Liverpool-based, psych-rock and drone influenced collective Bonnacons of Doom.

In the psychic wastelands of the 21st century, one particular sonic force looms large. Transcendental like the malignant force that fuels the zombie movies of lore, Part Chimp have made it their business to shake speaker-stacks, fry brains and induce jouissance and tinnitus alike across the UK. Yet whilst their legendary status as primal paragons of the riff has been largely a fixture of the vinyl-stacks and battered amps of the underground, Drool – their fifth and perhaps finest transmission thus far – has other ideas.

Drool is everything that makes Part Chimp the most intimidating primate fit to lay waste to a city near you. It’s a fearsome testimony to a band with a skewed melodic skill to match their mighty potency. Echoes of their forebears – the ornery prehistoric lurch of Melvins and the droogy ur-clang of Sonic Youth among them – can be distantly discerned, Yet they’re now drowned out by an individual assault as pulverising as invigorating, nihilistic yet life-affirming. This band will demolish your house, but you’ll cheerfully thank them for it afterwards. 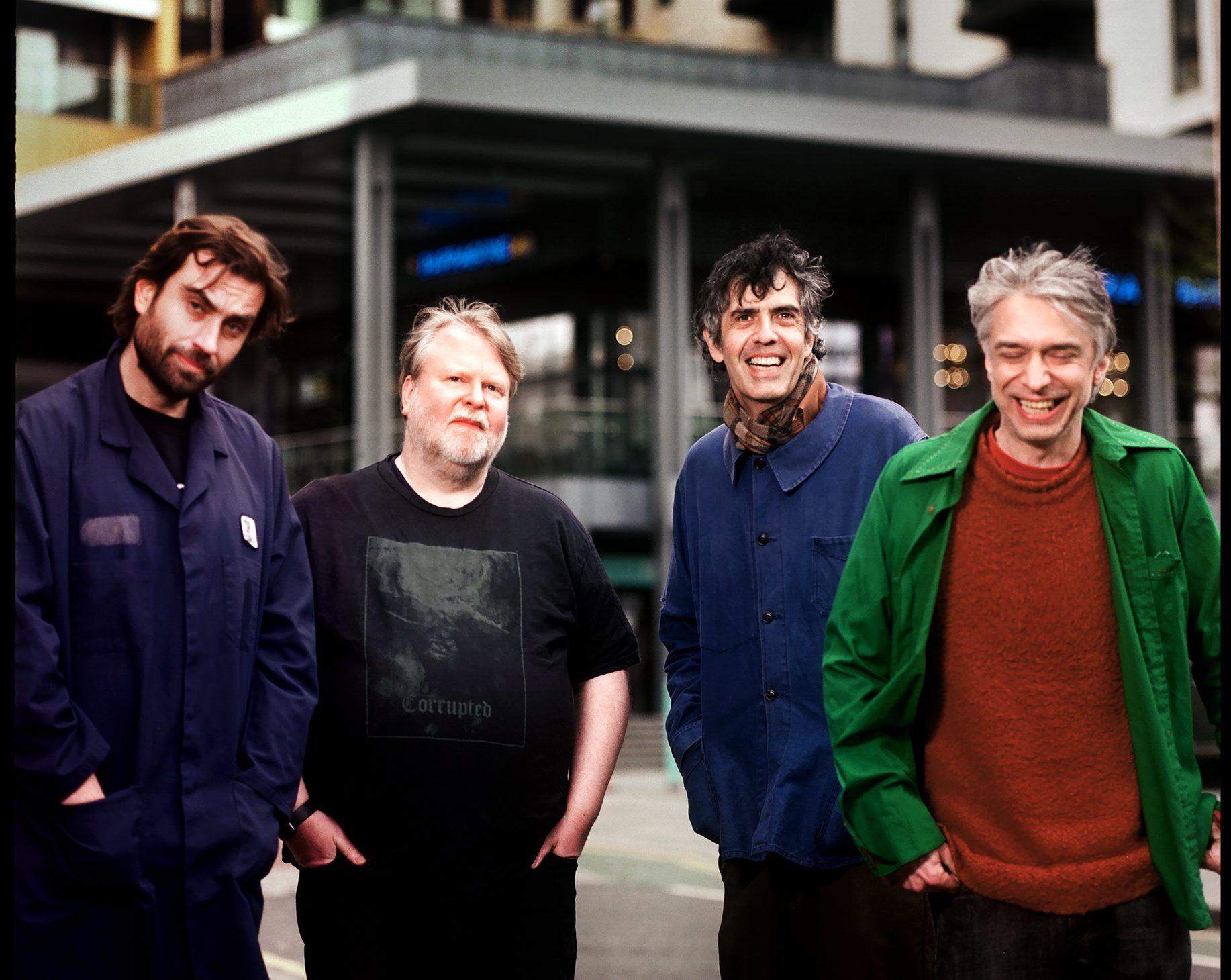