We’re delighted to be welcoming South Yorkshire alt.folk experimentalist Jim Ghedi to Future Yard, for a full band show on Friday 21st October. Ghedi’s solo work explores connections to the natural environments and heritage of rural communities and landscapes across the British Isles, including the village (Moss Valley) in which he grew up. Nature permeates through his work, reaching a high watermark with his two albums In The Furrows Of Common Place and A Hymn For Ancient Land (the latter released this winter to much praise on Basin Rock). Support on the night comes form Visions of Albion and Evie Moran.
Tickets on sale now.

Jim Ghedi hails from the South Yorkshire hills and although clearly well versed in the history of British folk music, he stands out as a potential torch bearer for a new generation of respectful yet experimental performers. While Ghedi’s previous idiosyncratic take on folk has often been instrumental, his new album In The Furrows Of Common Place is a deeper plunge inside himself to offer up more of his voice to accompany his profoundly unique and moving compositions. Departing away from previous work, here he draws from social-political observations, contemporary songwriting, historical and traditional material and a rich varied number of other inspirations and sources, such as the poetry of John Clare, the writing of Robert Macfarlane and the works of South Yorkshire author Barry Hines.

Jim has received BBC 2 play from Mark Radcliffe, BBC 6 Music airplay from Gideon Coe, Cerys Matthews and Elizabeth Alker and BBC 3 play from Verity Sharp. He has recently had a book of poems and songs, Spring Of Yarrow, published through Ration Books.

"Melodically sublime... although Ghedi's music is infused with tradition, it's very much experiencing the present" - MOJO 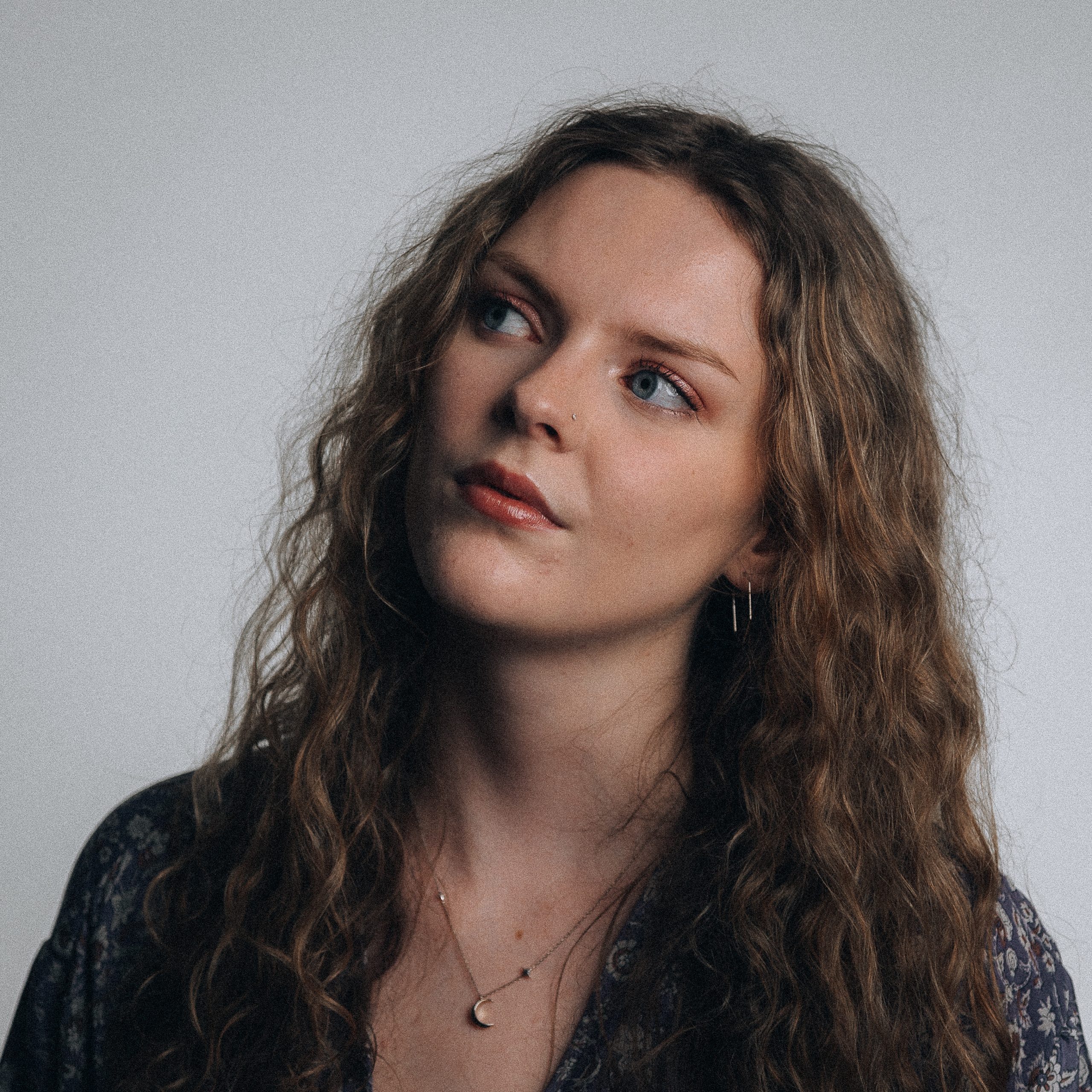 Described by Getintothis as having ‘the voice to light up your life’, Evie Moran is a 21 year old singer-songwriter from Liverpool. With delicate vocals and an intimate style, Evie’s stripped back sets often have the effect of quietening a room and captivating an audience. Reflecting on influences like Billie Marten and The Staves, her carefully crafted originals tell stories of love, dreams and nature. Her third single ‘Disconnected’ is out now.