To round off our activity for Independent Venue Week 2023, we’re throwing a big party. Headlined this year by Hull’s post-punk agitators LIFE, who are touring grassroots venues as part of IVW this year. They’ll be joined by heavy-hitting experimental punks (and Future Yard faves) Mandy, Indiana – Two Blinks, I Love You, SLAP RASH + Louie Miles complete the bill. This annual show rounds off a week of activity for IVW, bringing national touring artists together with our local big-hitters in what is always a proper celebration of what Independent Venue Week stands for in the grassroots community.

Last year’s IVW Closing Party saw Audiobooks wow the crowds, along with performances from All We Are, Bleach Lab, Yammerer and IAMKYAMI. This was the culmination of a week of great shows which also included a live broadcast show with Melt Yourself Down which was syndicated to BBC Radio 6 Music.

Tickets available online in advance or in person at the Future Yard Box Office.
Future Yard is a cashless venue – all payments are taken by contactless or chip and pin. Live curfew 11pm. Kitchen open 12pm-9pm.
If you have any specific access requests, please read all of the details about accessibility at Future Yard here. 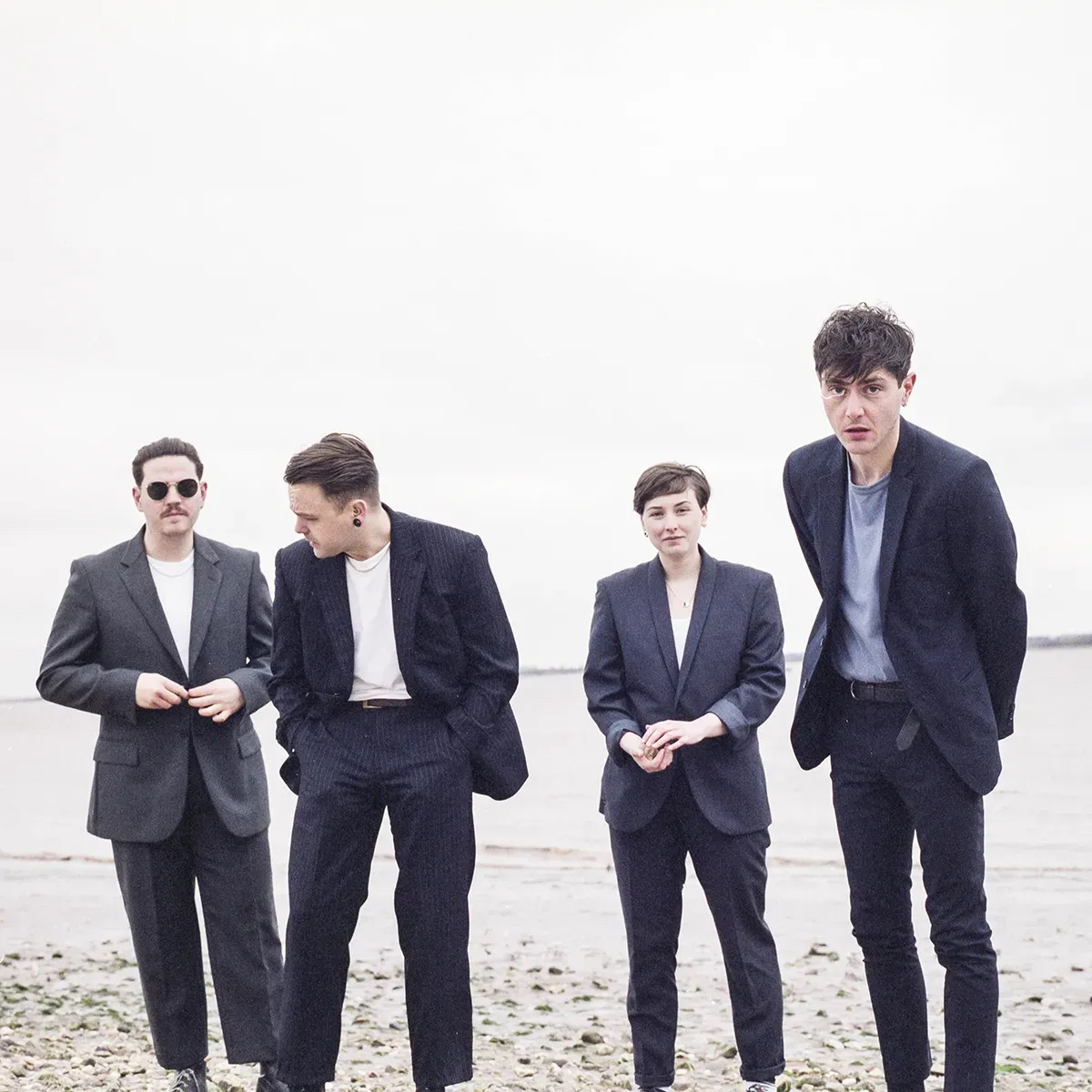 Hull’s post-punk absurdist polemics LIFE made quite an impact with their DIY debut album. 2017’s Popular Music was championed by BBC 6Music’s Steve Lamacq and won firm fans (and friends) in fellow post-punkers Idles. Most unexpectedly, Popular Music even ended up in BBC Radio 1 Albums Of The Year list, where LIFE’s gnarly, Humberside riffs and scattergun wordplay kept unlikely – but deserved – company with the likes of Jay-Z, Skepta, the xx and Wolf Alice. Two years on, their eagerly awaited, dryly-titled second album, A Picture Of Good Health, upped the ante again, both musically and lyrically.

LIFE are anchored by their hometown; the geography, history and community has always been the inspiration behind their creativity and on their third LP, North East Coastal Town, released in August 2022, the band pay homage to Hull and its folk. The album is an ode to kinship and relationship with its musical and lyrical spine picking out themes of love, desire, beauty, horror, chaos, pride and most importantly the sense of belonging. 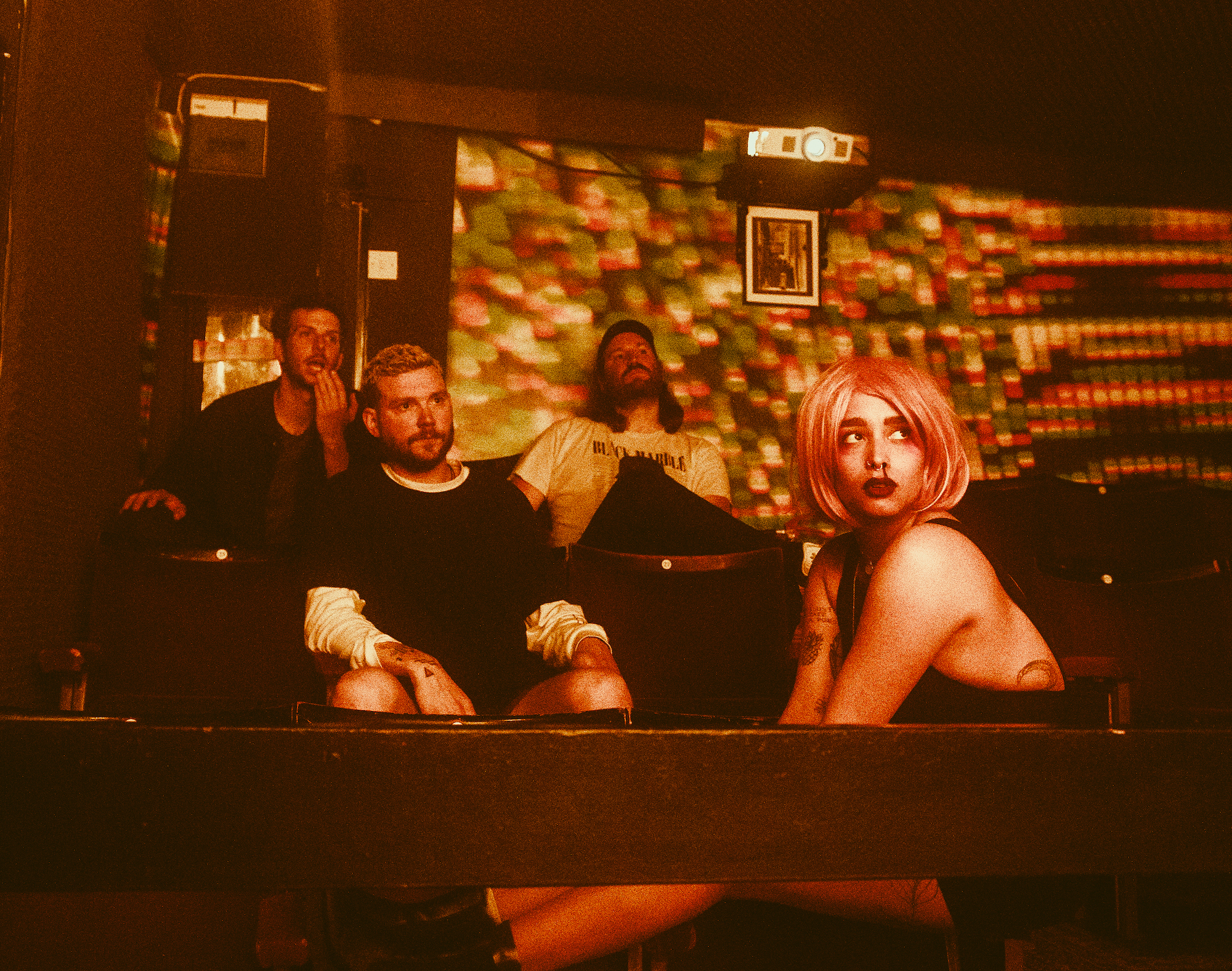 Mandy, Indiana is the experimental project of Scott Fair, Valentine Caulfield and Liam Stewart (who has previously toured with Lonelady).

Intentionally raw production from Fair combined with a heady interest in the more macabre elements of literature and film (the band cites the work of filmmakers and writers such as Gaspar Noe, Leos Caraz and Irvine Welsh as inspiration) come together to present a vision that skews the lines between post-punk and the rave. True to the grit of Northern England, Caulfield’s vocals in her native French contribute an immersive layer of performance art and poetry that bring the spirit of the avant garde to life. Slipping in and out of the abrasive qualities of noise, industrial and techno, their music recalls essential live acts such as Giant Swan and Minimal Violence as well as the unconventional guitar work of Girl Band and Housewives. 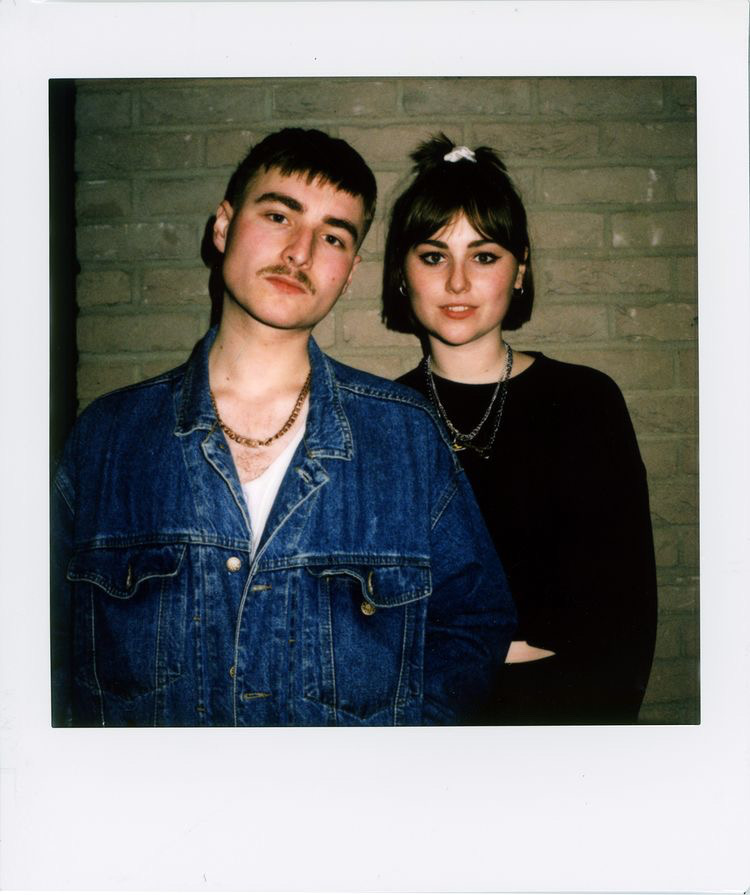 Known and nurtured in the Manchester music scene, SLAP RASH’s relentless live performance has been turning heads. Their blend of “machine-like blasts of drum work”, roaring bass and brooding synth has led them to open shows for the likes of JOHN (TIMESTWO), LICE and selling out shows at The Eagle Inn and Castle Hotel. They engaged in their first nationwide tour in October this year.