We’re delighted to be welcoming the celestial cosmic country of Honey Harper to Future Yard in March. Backed by The Infinite Sky, the Atalanta, Georgia natives follow up the acclaim of 2020’s Starmaker with a new LP, making good on the pledge of  “Country music for everyone”.
Tickets on sale now.

Within the first few moments of their self-titled new album, Honey Harper & The Infinite Sky deliver a dashed-off statement on the trappings of country music and their desire for transcendence: “I’m sick and tired of three chords and the truth/I think I’m ready for some computer blues.” In keeping with the album’s kaleidoscopic references—the Bee Gees, Frank Ocean, Greek mythology, sci-fi futurism—that lyric evolved from an in-studio discussion of French philosopher Jean Baudrillard and his theory of simulation.

Informed by a vast range of influences (everyone from George Jones to David Bowie to Kanye West), new record Honey Harper & The Infinite Sky mines decades of musical history and places the most time-worn touchstones in unexpected new contexts. A postmodernist pastiche befitting of a band praised by Pitchfork for its “celestial twang that owes as much to Spiritualized as it does to Merle Haggard,” the album represents a seamless merging of bandleader William Fussell and co-founder Alana Pagnutti’s distinct artistic paths. Fussell, the son of an Elvis impersonator, was born in a small Georgia town and spent his adolescence playing in punk bands and singing in church choirs. In 2013, he met and fell in love with Pagnutti, a Toronto native who was then living in New York City, working on a book about the radio-works of Robert Rauschenberg and John Cage.

Despite the high level of conceptualisation that went into its creation, the record embodies an irresistibly loose and groove-heavy sound that hits with an immediate impact. While Starmaker was touted as “country music for people who don’t like country music,” Honey Harper & The Infinite Sky is “country music for everyone.” 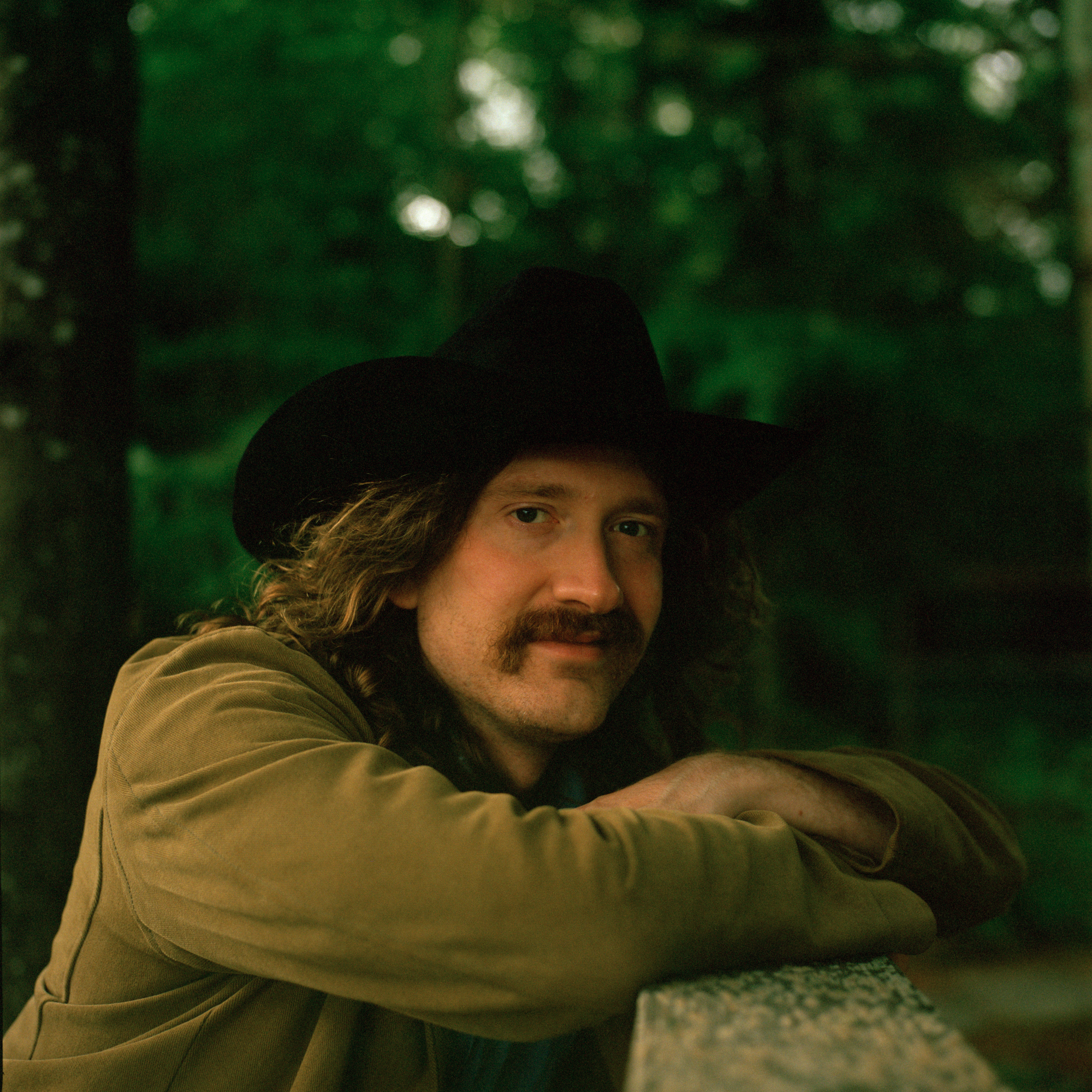