On Saturday 18th March 2023, we are thrilled to be hosting El Khat in our live room. Named after the drug used so widely chewed across the Arab Peninsula, El Khat brings original compositions to Birkenhead inspired by the music of the golden age in Aden, Yemen. Led by child of Yemeni diaspora, multi-instrumentalist Eyal El Wahab, they’re a self-professed homemade junkyard band, with El Wahab leading so often with the likes of the dli and the Kearat, instruments he constructed himself. It’s a practice that harks back to the family homeland, where even rubbish can have become an instrument to be appreciated by audiences.

They debuted in 2019 with ‘Saadia Jefferson‘, a record bringing a funky, psychedelic reimagination to the traditional Yemeni songs that electrified El Wahab when he first heard them. It’s is an album almost entirely filled with his own compositions, something close and personal that constantly looks back to his family’s homeland in Yemen. 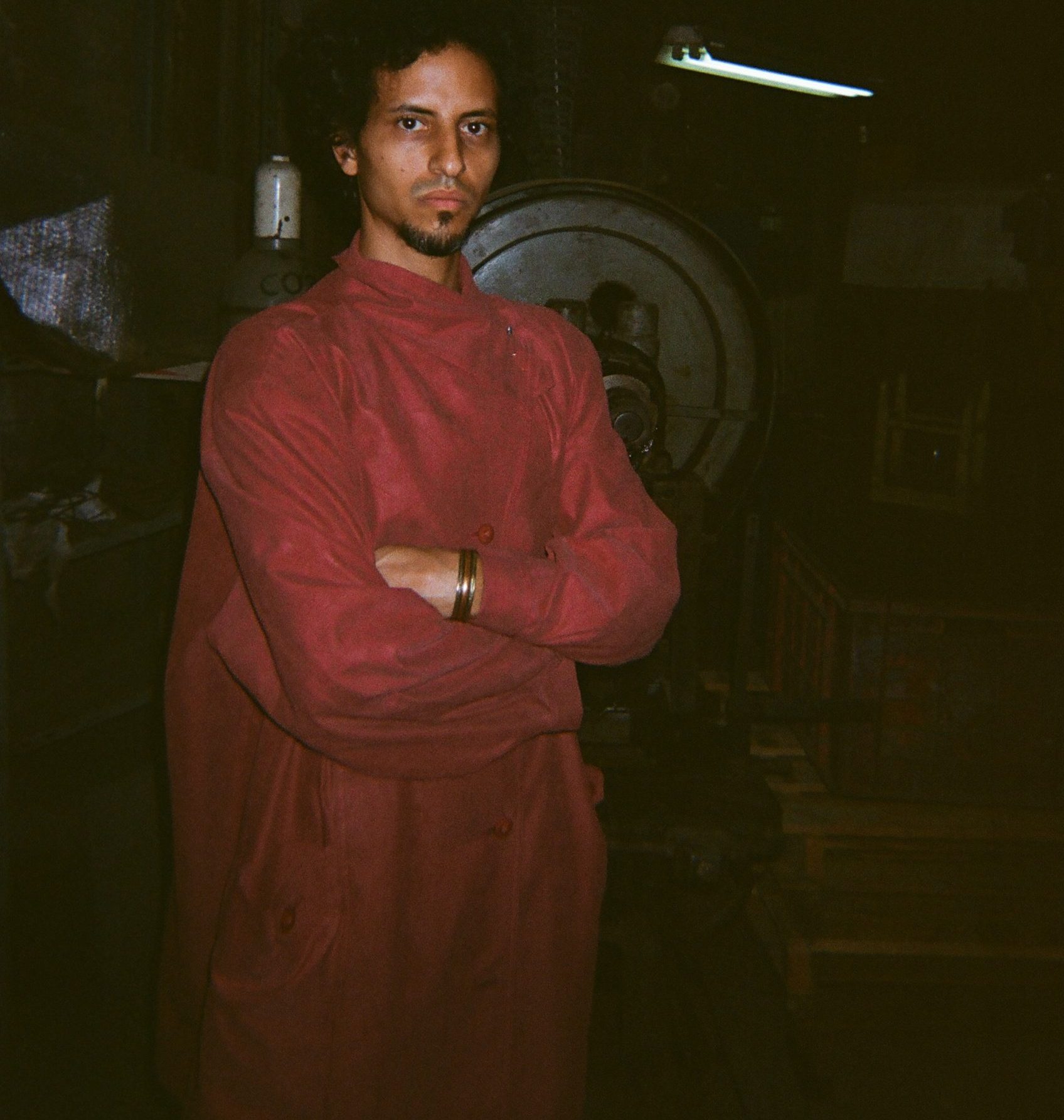